Collectors collect banknotes according to countries or some thematic characteristics. The blog is created to offer some ideas to collect notes in a specific content. We look at women in the literary world on paper money.

Fatma Aliye Topuz (1862-1936) was a pioneer of Turkish literature and women's rights activist. She defended that women should not be neglected for the development of a society. She published her first novel, "Muhadarat" (Useful Information) in 1892 and "Udi"  (The Lute Player) in 1899. Fatma Aliye's portrait is depicted on the reverse of the 50 Turkish Lira Banknote issued in 2009.

Selma Lagerlöf (1858-1940) was a Swedish author and teacher. She published her first novel,  Gösta Berling's Saga, in 1891. She was the first woman to win the Nobel Prize in Literature in 1909. She also published "Antikrist Mirakler" (The Miracles of Antichrist) in 1897 and "Jerusalem" (The Holy City) in 1901/1902.  Her work, Nil Holgerssons underbara resa genom Sverige (The Wonderful Adventures of Nils), published in 1906, became a popular children's books in any language. A 20-Krona banknote was printed in 1991-1995 with a portrait of the writer Selma Lagerlöf and on the reverse was an engraved interpretation of a passage from the book "The Wonderful Adventures of Nils." The banknote became invalid after 31 December 2005. More secure version of the banknote with the same portrait printed in 1997-2008 and it became invalid after 30 June 2016. 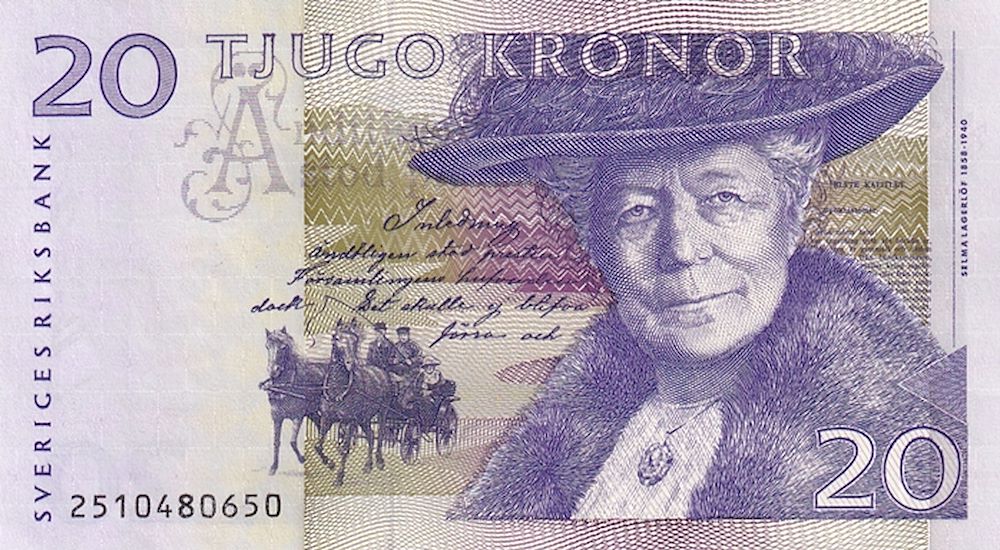 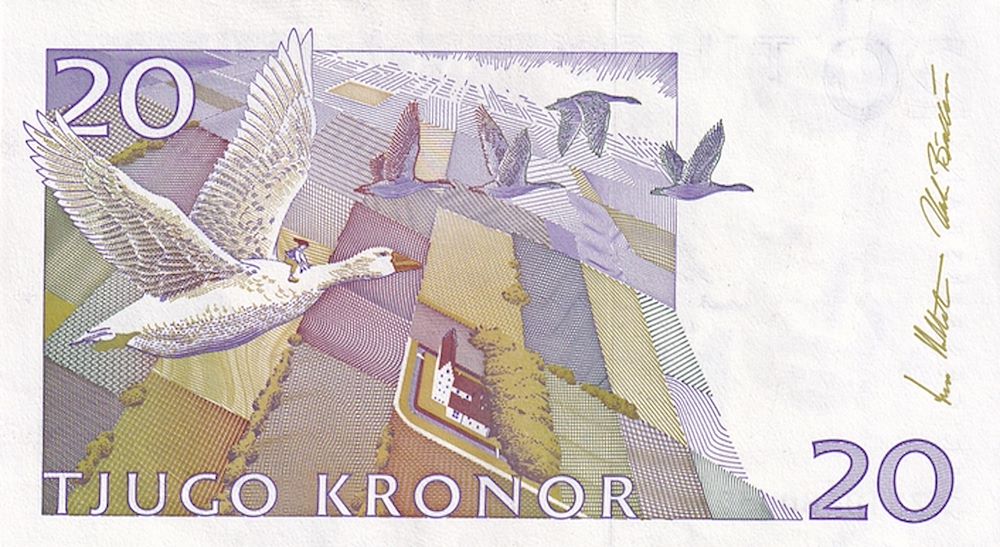 Jane Austen (1775-1817) was an English writer more widely known for her novels "Sense and Sensibility", "Pride and Prejudice" and "Emma." Austen is on the £10 note which was introduced in 2017 with a quote from "Pride and Prejudice": "I declare after all there is no enjoyment like reading." 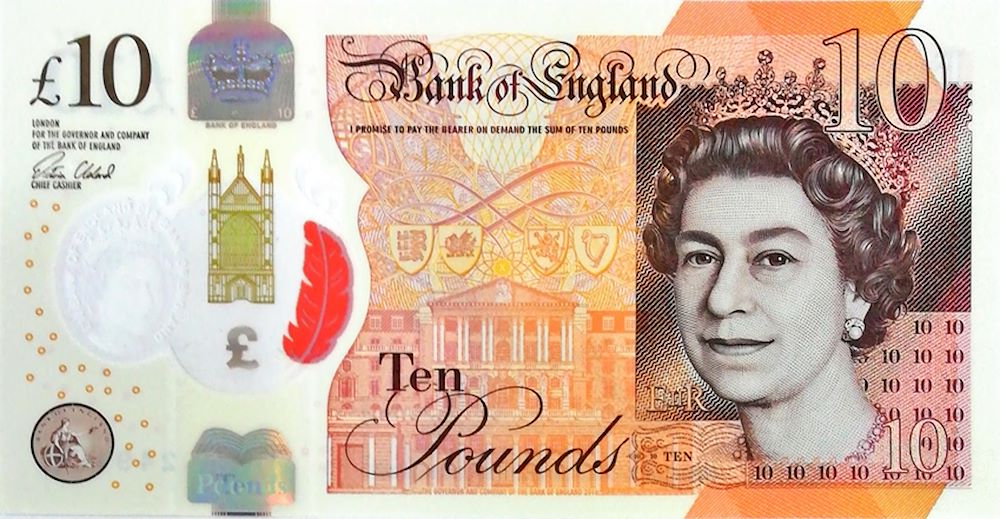 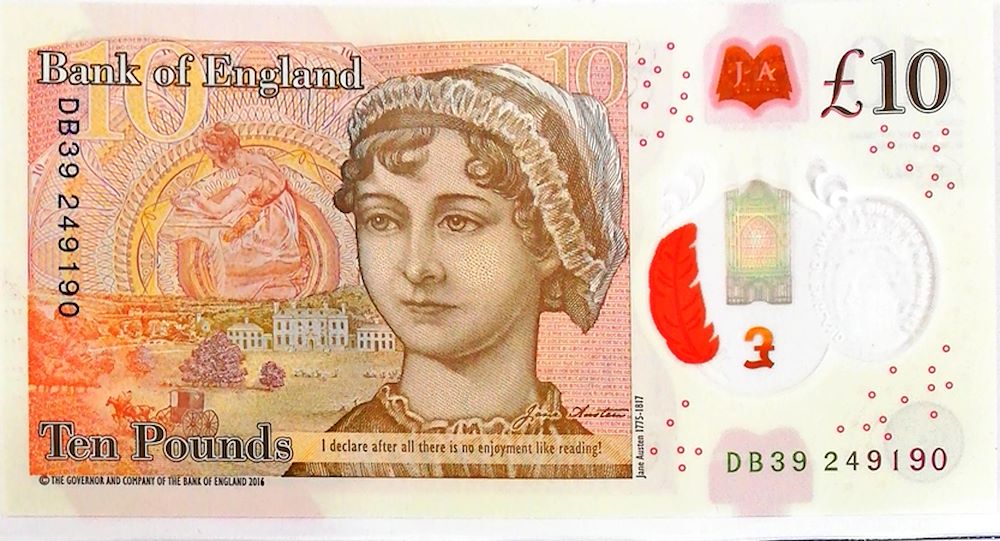 Karen Blixen (1885-1962) was a Dannish writer and she had many pennames. She published "Seven Gothic Tales" in 1933. She is best known with the book "Out of Africa." She lived in Kenya and today there is a museum house called "Karen Blixen Museum" in Nairobi, the capital city of Kenya. Blixen's portrait appears on the face of the 50-krone decorated with flowers and on the reverse is a centaur, half horse and half man. This motif is inspired by a stone relief in Landet Church on the island of Tåsinge. 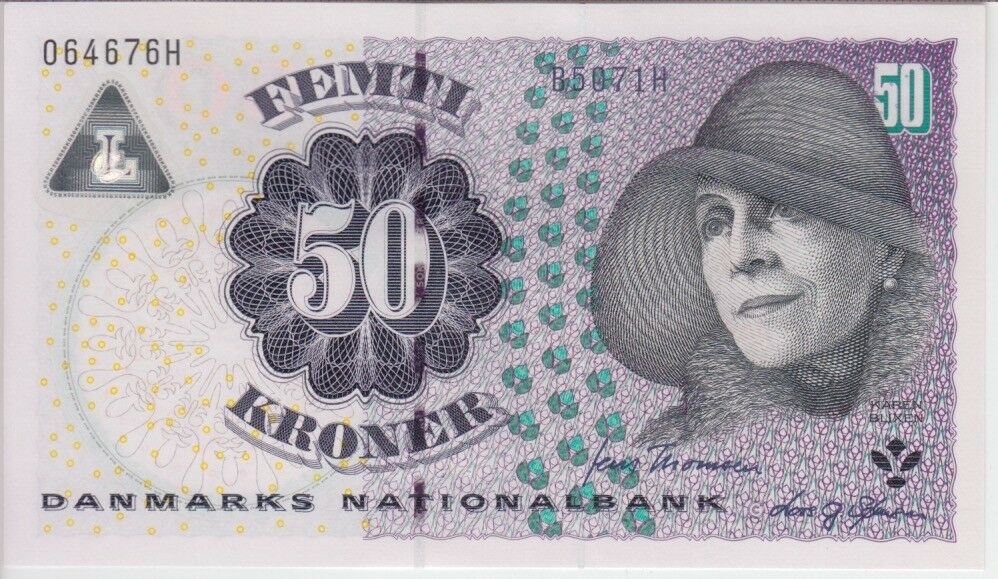 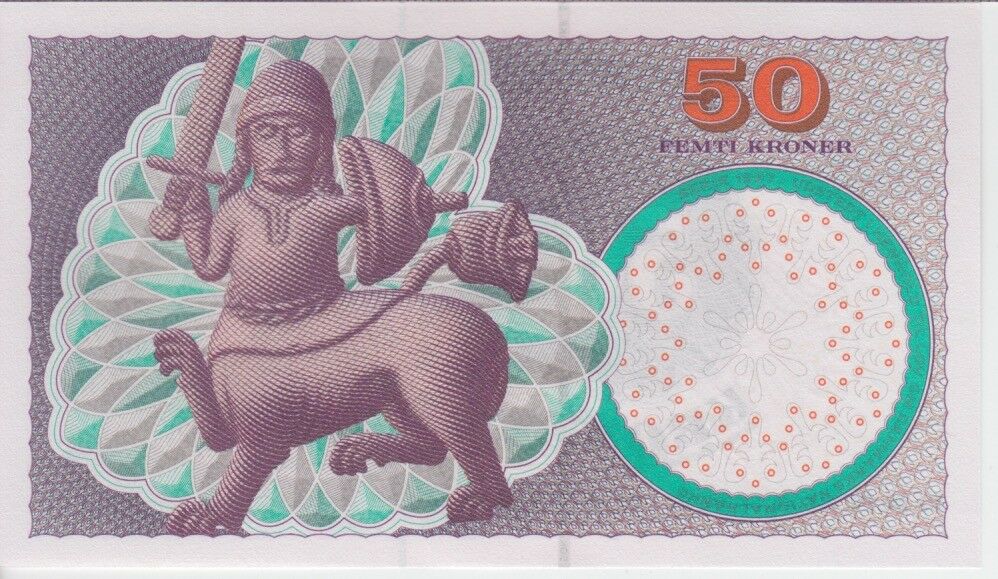 Lesya Ukrainka (1871-1913) was a foremost Ukranian poet, writer and playwright. Her well-known works are "In the Catacombs" and "Forest Song." There are many museums called by her name.   She also appeared on the Second Series banknote and Third Series banknote.

Your browser does not support our web site! We recommend upgrading to the current version of one of these supported browsers